By Howard Chow in Articles with 0 Comments

Recent data has been released which directly compares the Year-over-Year changes in the market from April 2021 to April 2022, for both the Washington D.C. Metro and Baltimore Metro areas, shown below.

The data shows that median sales prices have increased in both markets, while demand has dropped around 17% to 20%. At the same time, inventory and volume of transactions are also down.

The one factor that appears unchanged is the median days on market, which remains at about 6. 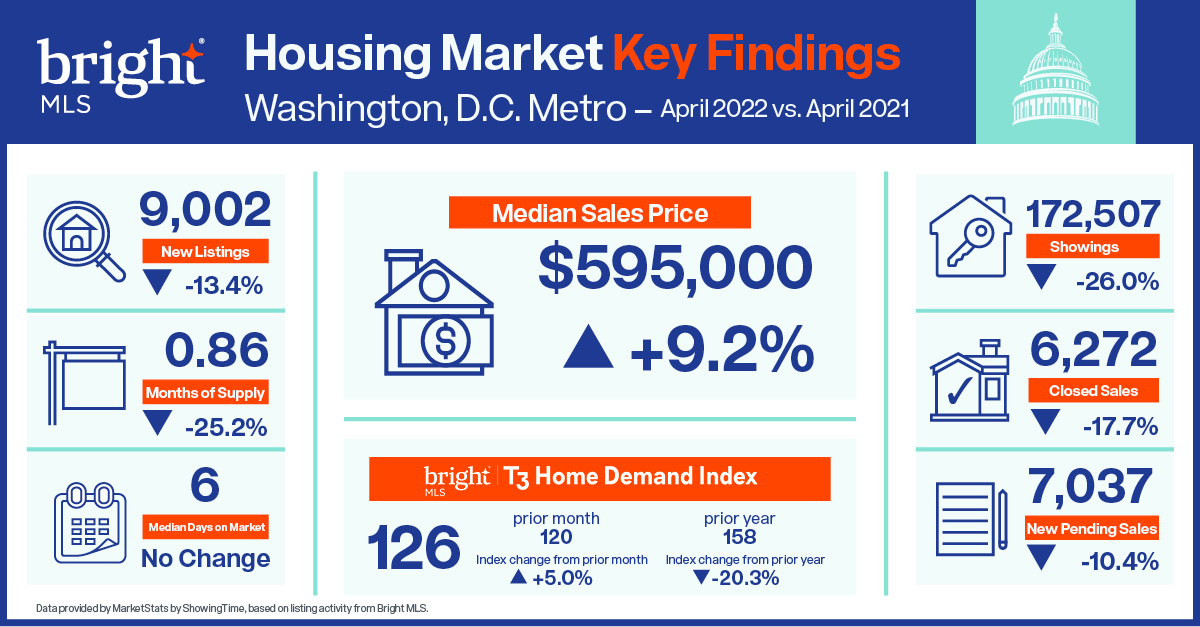 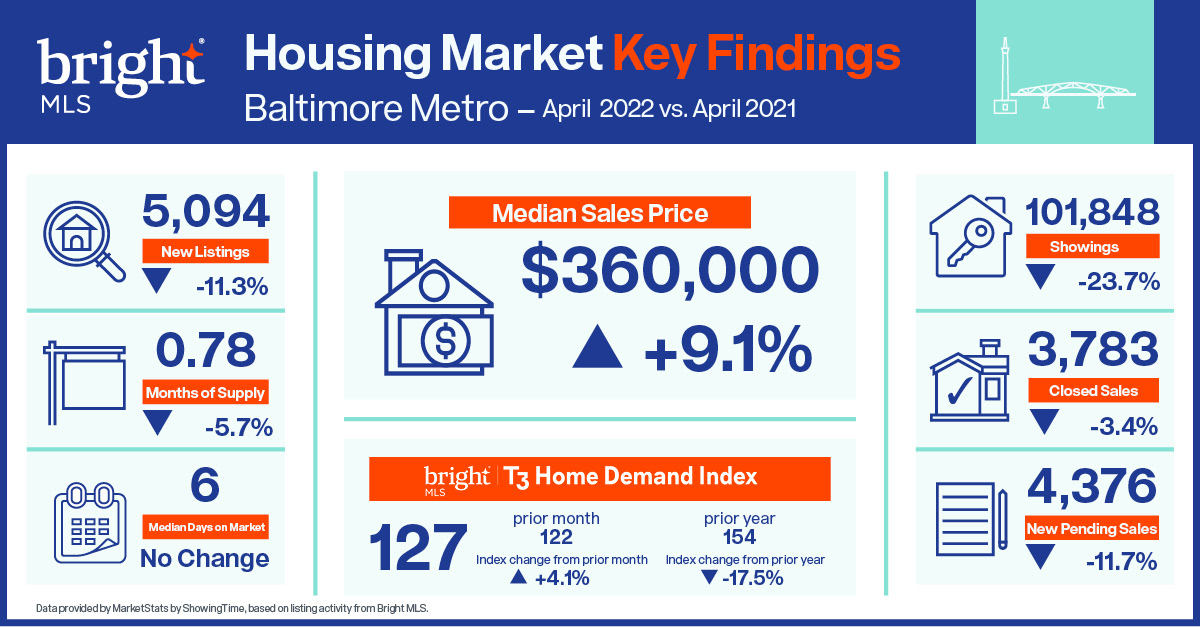 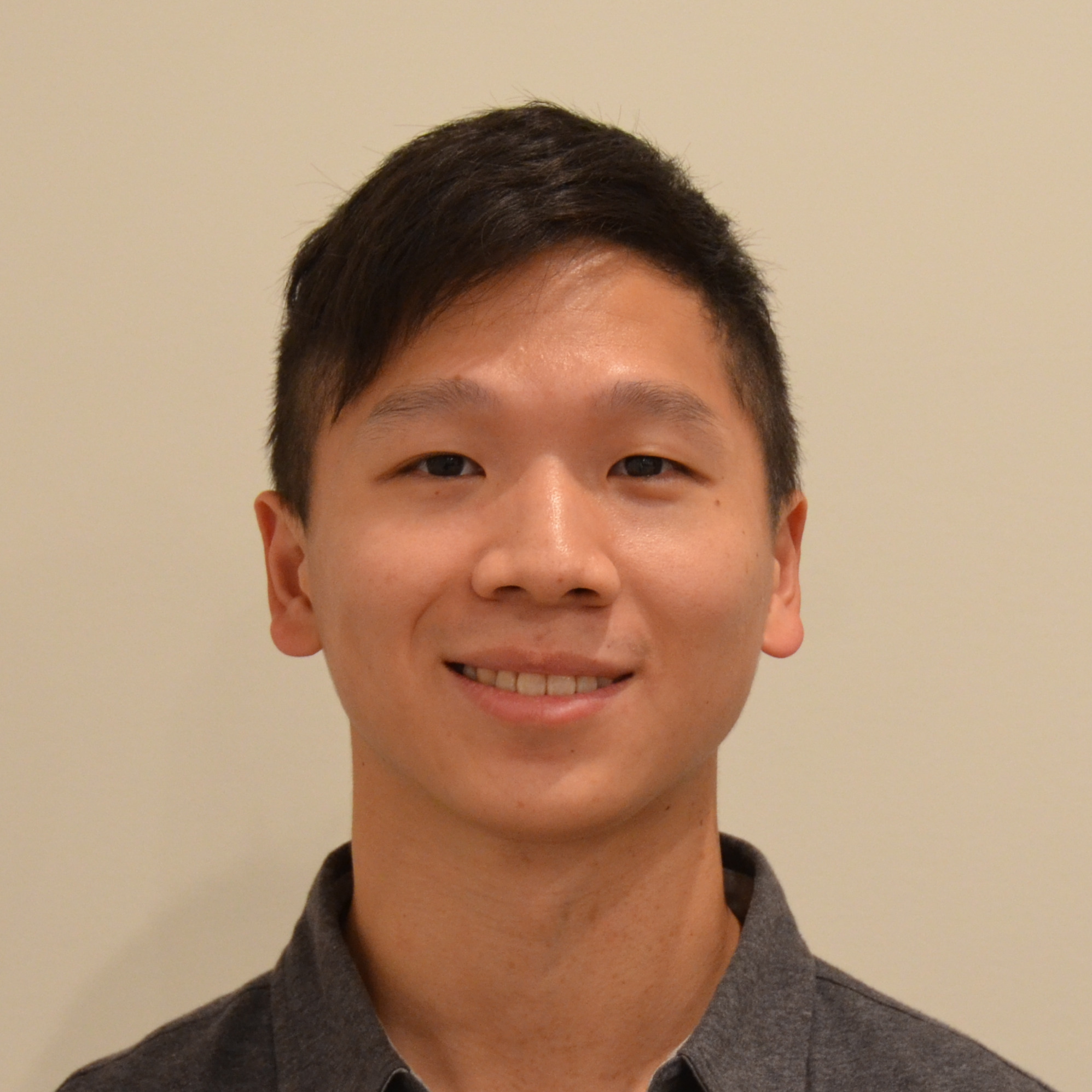 Howard has been working in the Real Estate industry since 2012 focusing on Real Estate investment. As a Real Estate investor himself, Howard is Grand Elm's expert on investments and rentals. Howard currently manages a portfolio of around 25 rental properties throughout Maryland including both his personal and client properties. After building up his rental and investment portfolio and going through the home buying and selling process countless times, Howard saw the value of applying his knowledge to help clients buy and sell their homes. 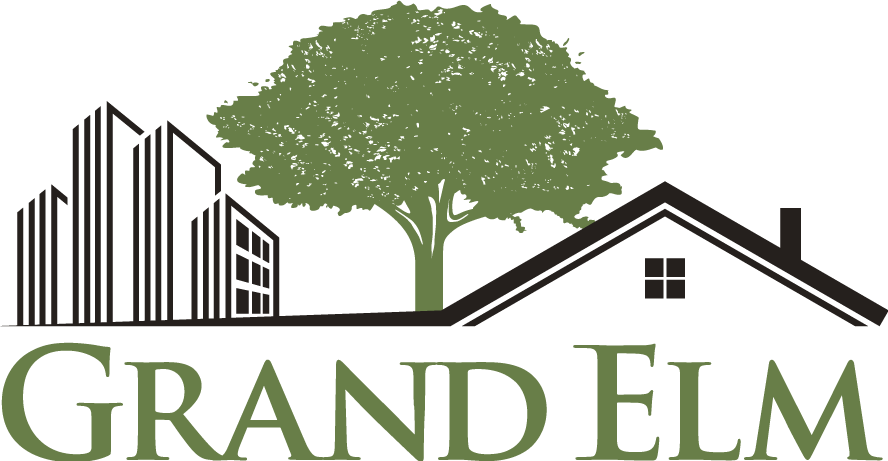 Residential and commercial real estate brokerage and property management in Maryland and Virginia.

It takes less than a minute. If you already have an account login.

Enter your email address and we'll send you a link you can use to pick a new password.